Barker's Island Festival Pavilion
The Barker's Island Pavilion was built in 2005 along the shores of Lake Superior.  The pavilion came as a kit and RJS was the contractor; the cost was estimated to be $150,000.  It was funded by the City of Superior.
​
Free Wednesday night Bayside concerts are offered during the summer months.  Other events such as weddings have occurred and a Farmer's Market is held regularly at the park. 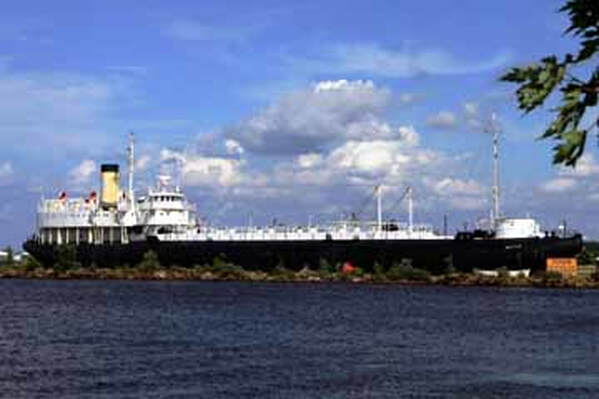 ​The SS Meteor Maritime Museum is located in the waters adjacent to the pavilion.  It hosts the last of the remaining whaleback freighters in the world.  Built in Superior, the term comes from the shape of the ship - cigar shaped - and it rode low in the water when loaded with cargo.