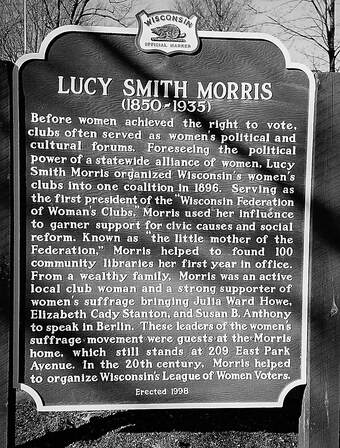 City Park was originally given to the residents of Berlin by its founder, Nathan Strong.  He dedicated the one block square to be forever for the use of the people.  Over time, it was nothing more than a grassy area with trees.  By 1885, people began to realize its potential as a community gathering place.  An editorial in the Berlin Daily Courant, July 7, 1885, began a discussion what could be put in the "park".  One suggestion was "if only for a fourth of July speech, a band stand or a seat for a tired or love-lorn couple on a holiday.  Now it would cost very little to put a handsome, small pavilion in the center of the park with a tasty roof and some inexpensive seats.  Everyone can see not only the addition of such a structure would be to the park, but we understand that the Arion Club promise to play in the park once a week during pleasant weather if some such stand should be provided."   The Arion Club was a local community band.

Additionally, the Berlin Historical Society (BHS) says that it could not determine how the actual bandstand came about and who built it was not reported in any of the papers it has seen.  Plans for a Civil War monument, located in the park, were started in 1887 and dedicated on October 10, 1894.  During the newspaper "discussions" about the monument, the bandstand was never mentioned.  All photos that the BHS have show the bandstand already there when the monument was completed.  It is speculated that the bandstand was built between 1885 and 1894.  Another significant structure in the park is a fountain built in 1903.  A Wisconsin Marker honors Lucy Smith Morris, a leader of women's political and cultural forums, who helped to organize Wisconsin's League of Women voters.

The City Park was the only park in Berlin until the 1930s when a park was built on the west side, called West Side Park.  City Parks' name was changed to East Side Park.  In 1976, to celebrate the Bicentennial, it was renamed and dedicated to its originator, Nathan Strong.

Until 2006, Memorial Day and Veteran's Day celebrations were held at the park.  Band concerts and visiting musician concerts were also annually held.  Weddings have taken place and an annual community event called "Victorian Days" used the park as its headquarters with craft and food vendors selling their wares.  Today, farmer's markets are held during the summer along with the "Music in the Parks" program.